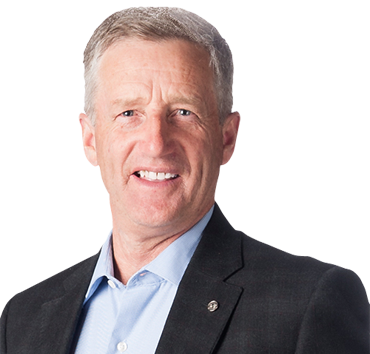 Manitoba Will Have Cleanest Fuel Standards in Canada